Change of perspective as a Super Tool 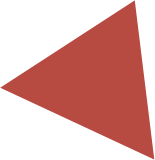 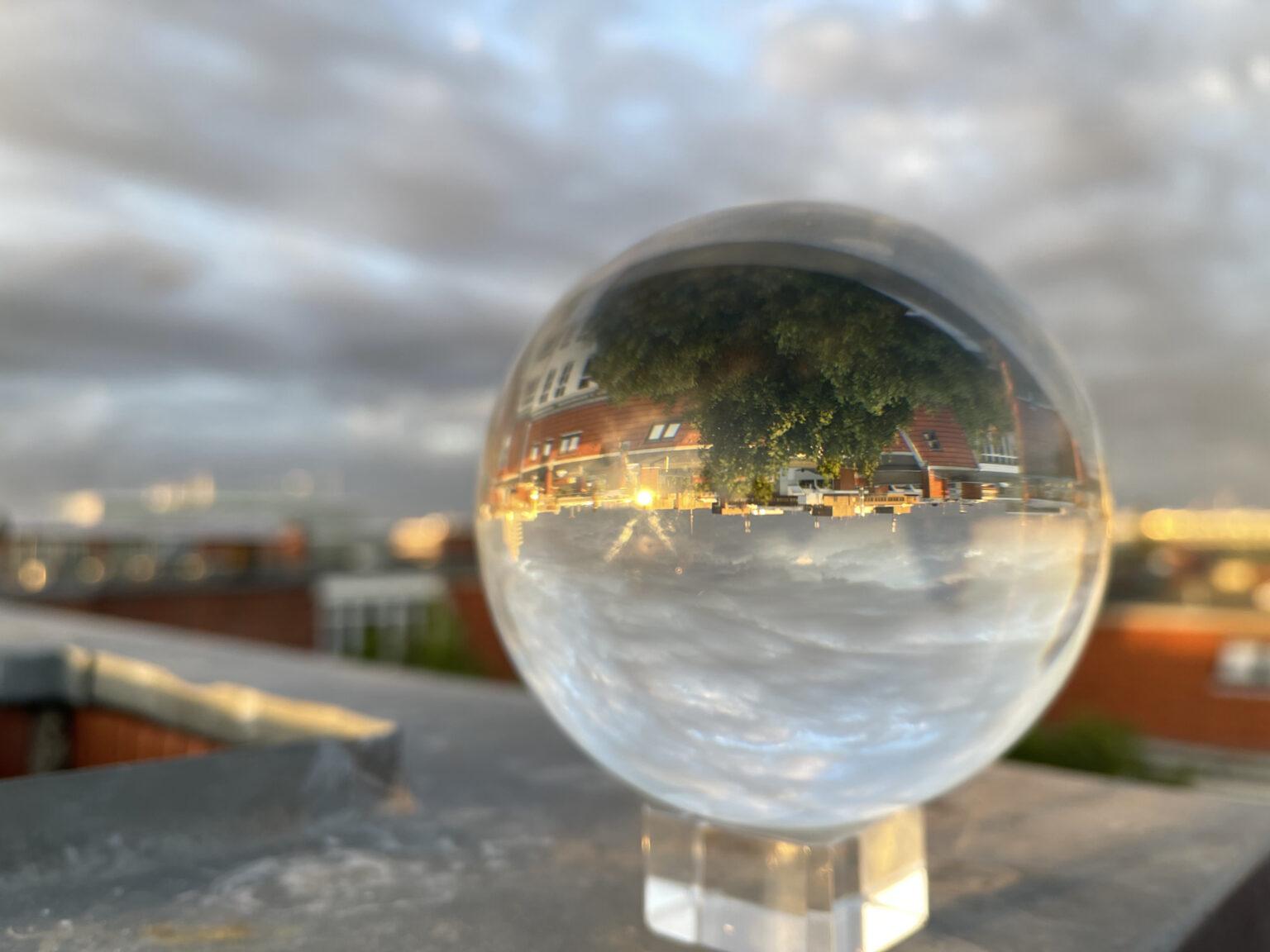 “The best voyages of discovery are not made in foreign lands, but by looking at the world with new eyes.” (Marcel Proust)

In the following, I would like to reveal to you why perspective change is a super tool. It helps us cope with crises, foster creativity, think innovatively and even be happier! And that is exactly what we need at the moment. We are living in a challenging time. We are actually doing very well, but somehow we are not. On top of that, various social groups can no longer manage a dialogue, and we all don’t really know where this is supposed to lead. I am absolutely convinced that in the future, we will need new competencies that do not only help us to be happy as individuals but that also keep us together as a society.
Change of perspective is connecting and, at the same time, horizon-expanding. It is connecting because it allows me to better understand other people and horizon-expanding because it allows me to experience that there is more than one truth. Change of perspective can be applied to other people or to situations.

In crises or conflicts, a change of perspective works wonders. Even as a child, I was fascinated by the Native American saying: never judge a person until you’ve worn their moccasins for at least half a moon. Slipping into the other person’s moccasins means taking their perspective. Only then will I probably be able to understand her behavior, understand her motives, and show her greater understanding overall. That is why change of perspective is often used in conflict management or mediation processes. Just try slipping into his/her moccasins for a moment when you are angry with someone and ask yourself: what could have caused him/her to behave that way? What does the other person want?

While never will be able to capture the image of the other in its entirety. It is due to the structure of our brain. A hundred billion nerve cells connect to form trillions of synapses that transmit stimuli at one-second intervals, creating an almost infinite number of possibilities for perceiving a situation, interpreting it, and reacting to it. To understand the other person’s feelings, thoughts, and actions, you have to step out of your pattern, and that’s not easy. Still, you get rewarded for making the effort to adopt a different perspective. It opens your mind, increases empathy, and creates connection! It doesn’t matter if it’s two individuals or social groups that can’t manage dialogue anymore.
Those who only want to be right or have their view of the world confirmed are not capable of a change of perspective. And even when we no longer know what to do, we usually only think back to what we know, what we have learned, or what has always worked. Man is a creature of habit by evolution, and sees only what he or she wants to see. Thus, the prerequisite for a change of perspective is the realization: “I know that I know nothing”. This goes hand in hand with openness and willingness to broaden one’s horizons. So it happens that to see things more clearly or to understand others, we have to step out of our pattern.
Thus, changing perspective is also an ingenious problem-solving technique, because if I change my perspective, I can often quickly solve an existing problem. Albert Einstein knew this too. He said, “problems can never be solved with the same way of thinking that created them.” By changing our perspective, we get new insights that we probably would not have been able to find with the previous ways of thinking and evaluating. The so-called Raikov method (or “borrowed genius technique”) can help here. It comes from the Russian psychotherapist Vladimir Raikov, who asked his patients to practice a non-linear, unusual way of thinking. To do this, one employs questions such as:

– What would Albert Einstein have done in my place?

– How would Pipi Longstocking have looked for a solution?

– What would the Dalai Lama do in that situation?

However, you can also bring in very ‘normal’ people:

– What would my favorite former teacher advise me to do?

– How would my rival react if he or she knew about my plans?

– What impression would my grandmother have if she could watch me?

I already said in the introduction that we need new ways of thinking in our time: the organizational developer Svenja Hofert calls this ‘mind shifts. As one of the mind shift skills to make us future-ready, she introduces ‘perspective cubing’, which promotes empathy, intuition, and cognitive flexibility. Hofert uses the image of a cube to illustrate the increasing number of perspectives: a ‘square’ approach, for example, is based on a one-dimensional perspective that relates purely to one’s system of values and norms. A broadening of perspective follows from the square to the cube, which widens the view to further dimensions such as the interaction partners, the environment, and the situation, i.e., own thoughts are abstracted, and differences are perceived and acknowledged. As a metaphor for the multidimensional view, Hofert chooses the image of a hypercube:
The latter illustrates how various influencing factors should be included when considering complex situations such as:

– the dynamics of relationships and contexts

– the fluidity of information and constellations

The hypercube has an infinite number of small cubes in it, allowing it to readjust or transform the view of interactions, relationships, and connections again and again. Multidimensional, aspect- and perspective-rich thinking makes it much easier to see the big picture.

And last but not least: Changing perspective can also increase our sense of happiness!

Here is a little story about this:

Once upon a time, an eagle heard many positive things about the nightingale and would have liked to know if everything was true. Therefore, he sent out the peacock and the lark to look at the nightingale’s plumage and to listen to her singing. When they returned, the peacock said, “The sight of her wretched plumage has so distressed me that I have not heard her sing at all.” The lark, however, said, “I was so enchanted by her song that I forgot to pay attention to her appearance.
Let me ask you: Do you tend to see the beautiful or the flawed? Each of us experiences reality differently, depending on our perceptual filter and focus. What in your life might you experience differently if you weren’t as critical and one-sided as the peacock?
Focus causes what we perceive and whether we perceive the famous glass of water as half full or half empty. I would like to invite you to think about this little story from time to time. When something feels uncomfortable, you don’t like it, or it frustrates you, sometimes it helps to widen your view and ask yourself: what would an optimist say at this moment? Or a person who has a broader horizon than you at that moment?
Diesen Beitrag teilen
PrevUse gender-sensitive language correctly